Posted in Places Of Interest

Located on the edge of Flamingo Vlei, Milnerton is host to SANCCOB – The Southern African Foundation for the Conservation of Coastal Birds. The only seabird rehabilitation organisation registered with the South African Veterinary Council. And an international body dedicated to seabird rehabilitation. 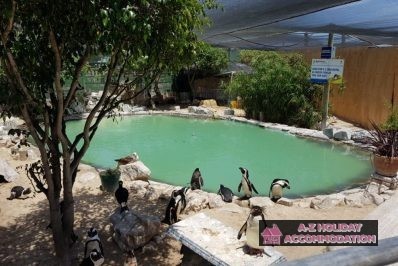 In the late 1960s, Althea Westphal set up a temporary station at her home in Claremont to treat oiled penguins, in response to an increase in oiling of penguins on South African coasts and after realising that the SPCA’s facilities were not suitable for this task. Today SANCCOB, founded in November 1968, is an internationally recognised leader in oiled wildlife response, rehabilitation and chick-rearing; contributes to research which benefits seabirds; trains people to care for the birds and educates the public to develop behavioural patterns which benefit marine life and the environment.

Local and overseas volunteers play an integral part in this much-needed conservation work. This has enabled the SANCCOB to be the first organisation in the world to hatch, raise and release penguins back into the wild. On average, 24 different seabird species are rehabilitated every year. 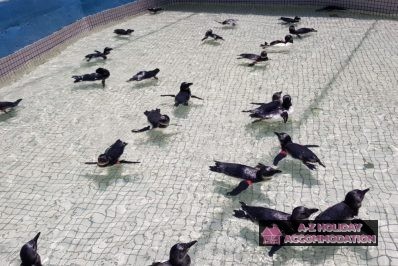 SANCCOB is 1 of the top 10 oil responders in the world, and are the only organisation which is mandated by the South African government (legal right to respond to oil spills and legally acquire funds from the organisation responsible for the spill). They also managed the largest animal rescue event in history, the Treasure oil spill of 2000. This spill resulted in 19 000 oiled birds and an additional 20 000 that had to be relocated to prevent them being oiled, totalling rescue of nearly 40 000 coastal animals. This event was so large that it was broadcast around the world for a week. Through expertise of SANCCOB and other organisations, and the public’s support, a success rate of over 90% was achieved.

Having handled over 95,000 seabirds since its inception, SANCCOB efforts to conserve and protect South Africa’s sea birds, especially threatened species, for the benefit of present and future generations has resulted in the current population now being 19 percent larger than it would have been. 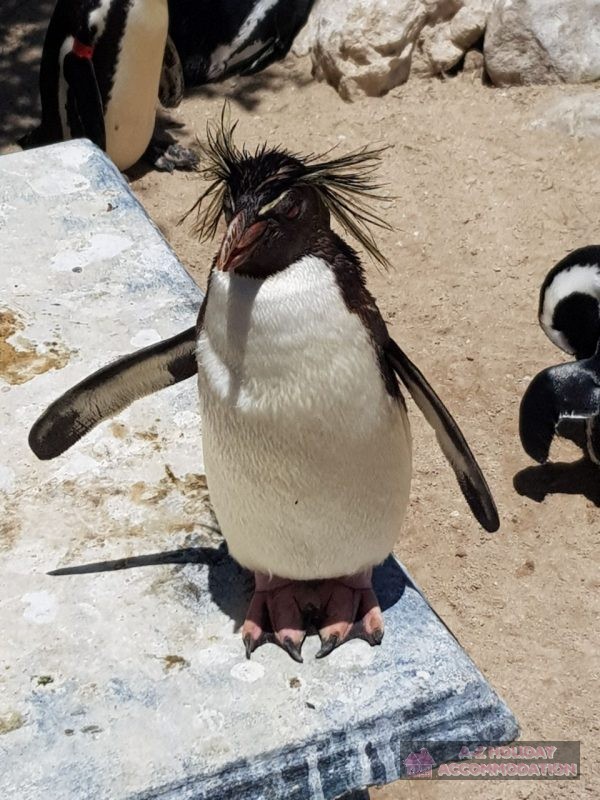 Whether you donate time, talent, items or cash, you can make a difference to the survival of the endangered African penguin and other seabirds in distress.

The Cape Town centre is undergoing renovation and expansion to build a new and better seabird hospital. The new state-of-the-art facility will include a surgery, ICU, X-ray room, wash/rinse/drying bay, pools and pens, an aviary, admissions area, food preparation area and more.

Learn more about this non-profit organisation at www.SANCCOB.co.za

0 Replies to “Conservation of Coastal Birds” 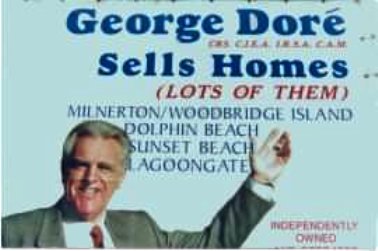